The photos were taken by a Census Bureau whistleblower, Shepherd Johnson, who was doing unrelated research at a DC University Library when he discovered the documents and sent them to this author at the 911 Disclosure Blog.

The Bilderberg Group is a network of powerful men and women from across the globe that hold an annual conference at various locations around the world, protected by armed guards and no media scrutiny. The members are not to speak about the group openly, even though they are said to discuss global issues and create international policies and business moves based on the meetings that affect the lives of billions, including yours.

Until the year 2012, The Bilderberg Group had avoided any serious media attention or groups of protesters outside of their meetings, but now in 2013, the tides are changing on the once secret gathering.

This is not the first time documents from, or about the group have been leaked or discovered, but as far as the documents relating to the very first meeting in Oosterbeek, Netherlands dated 1954, they have never been seen before until now.

Photographs include an invitation to the meeting, the attendees list, and the notes of the meeting that include quotes by the speakers.

More photographs will be coming in the future as more trips are made to continue research in this area, and this author has been told that there are other documents relating to the Club of Rome that will be followed up on as well.

The photos were taken by a Census Bureau whistleblower, Shepherd Johnson, who was doing unrelated research at a DC University Library when he discovered the documents and sent them to this author at the 911 Disclosure Blog. Shepherd is a contributor to www.Cryptome.org – a Wikileaks style website – as well as a writer, researcher and photographer. Shepherd recently shared his story of working for the US Census Bureau and how he quit the job when he noticed their list of options for people who declined to participate included people with “Anti-government sentiments”.

He put the information into a video that was released on YouTube here:

Here is a photograph of an actual invitation to the Bilderberg meeting: 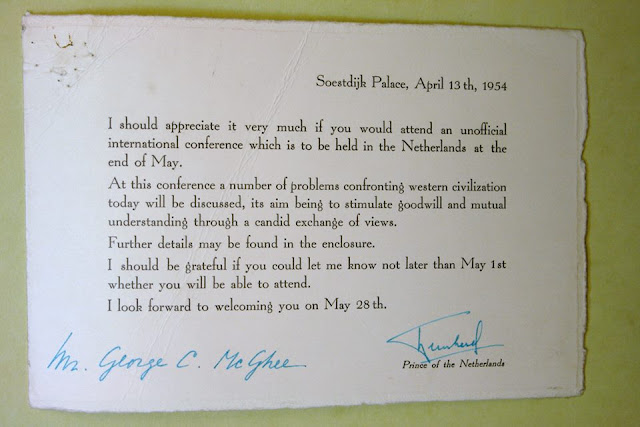 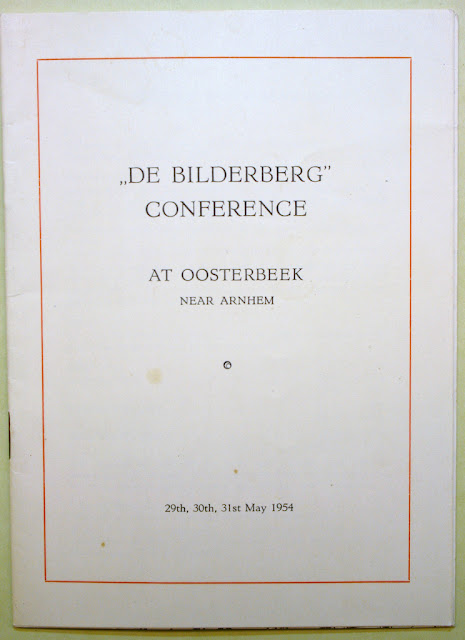 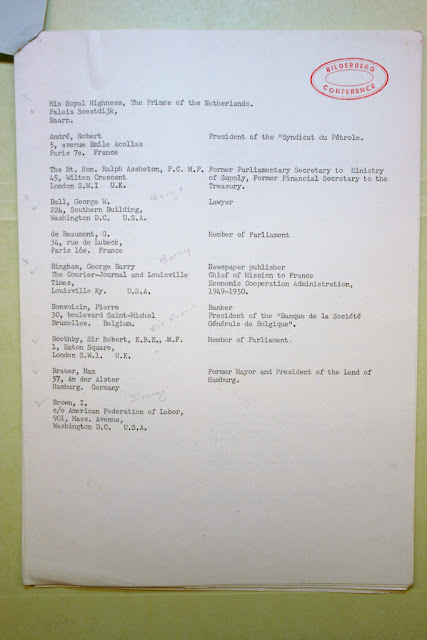 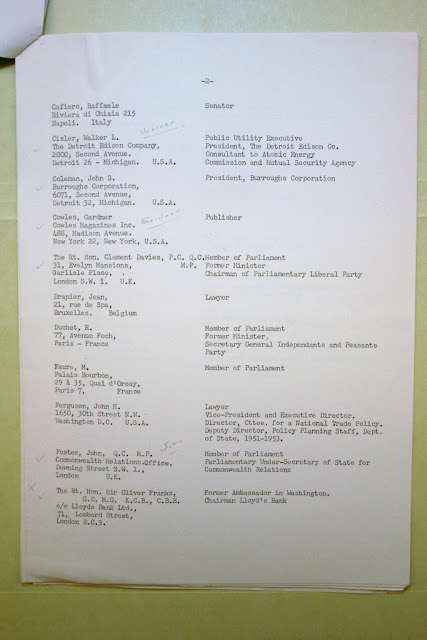 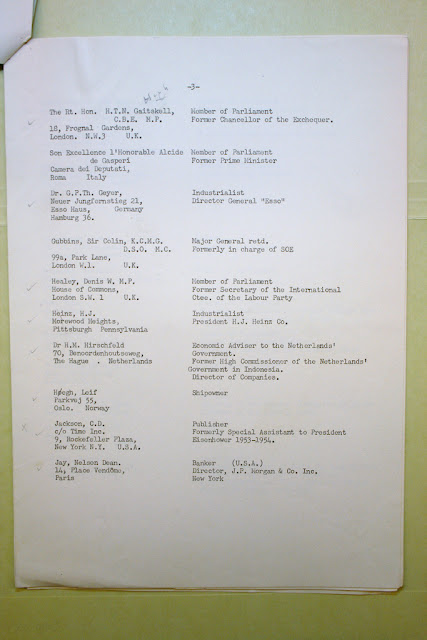 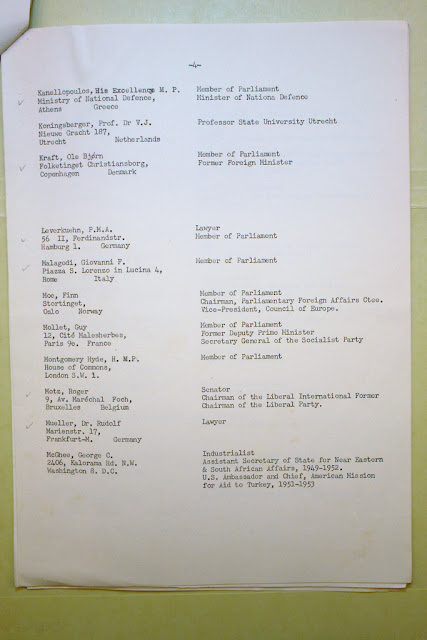 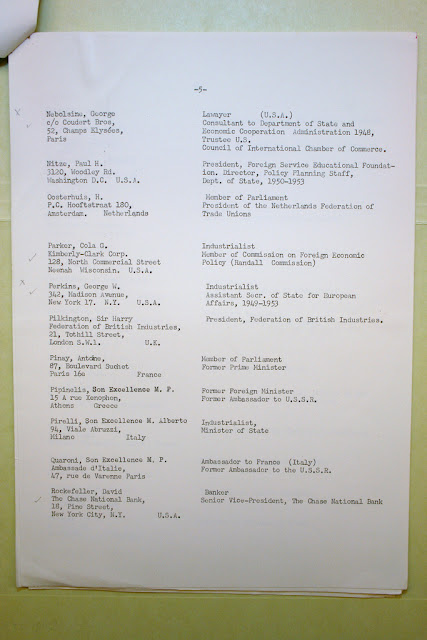 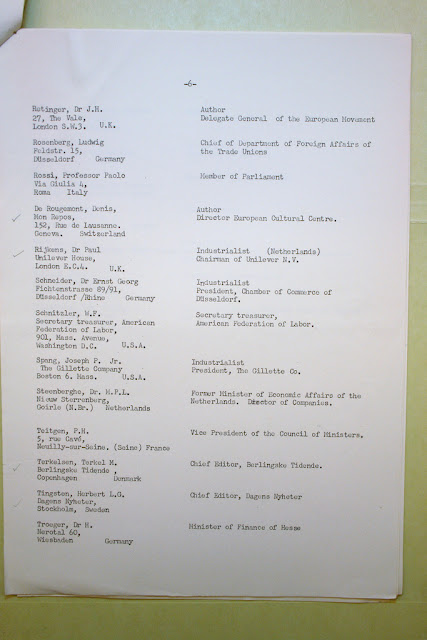 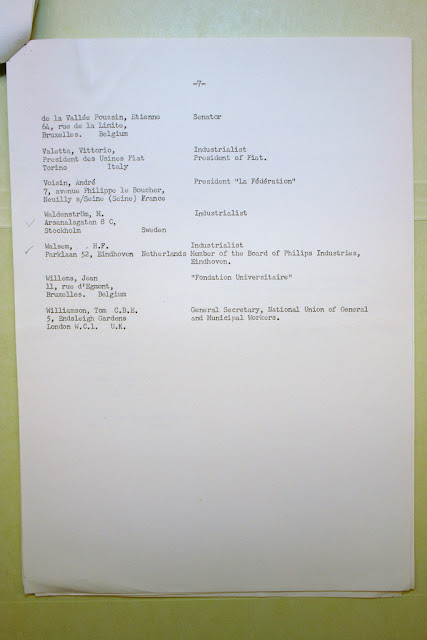 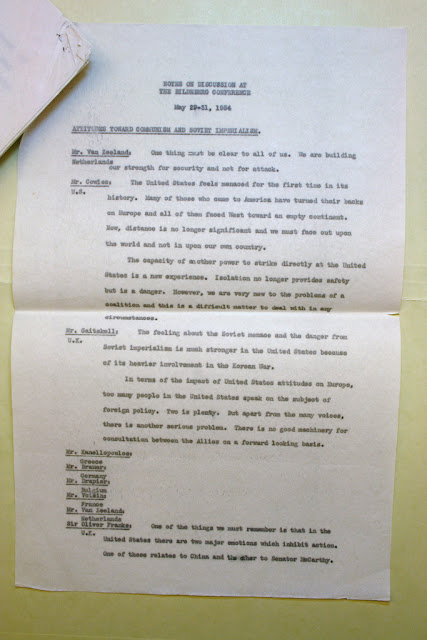 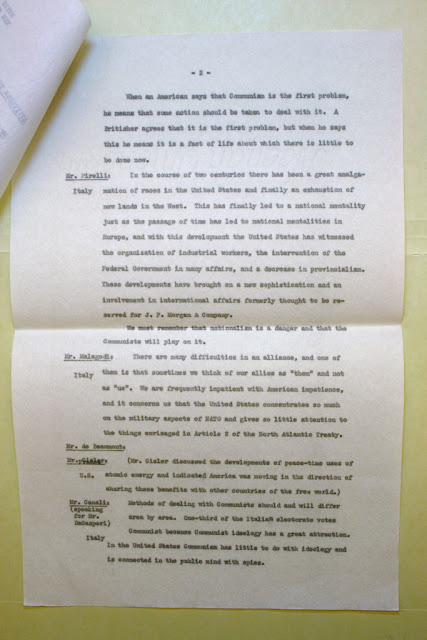 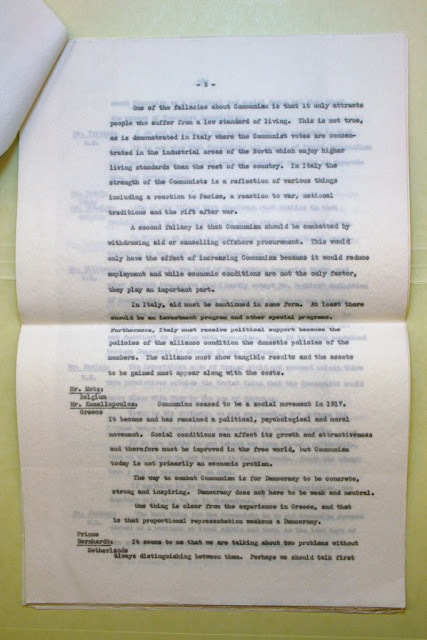 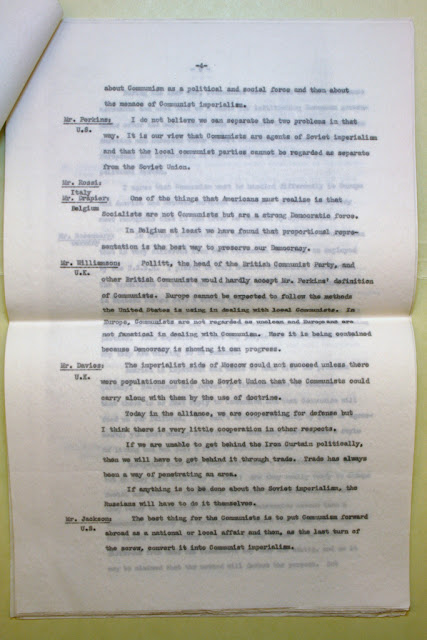 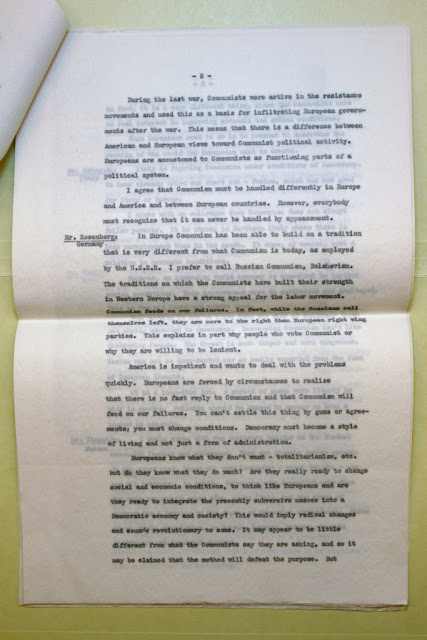 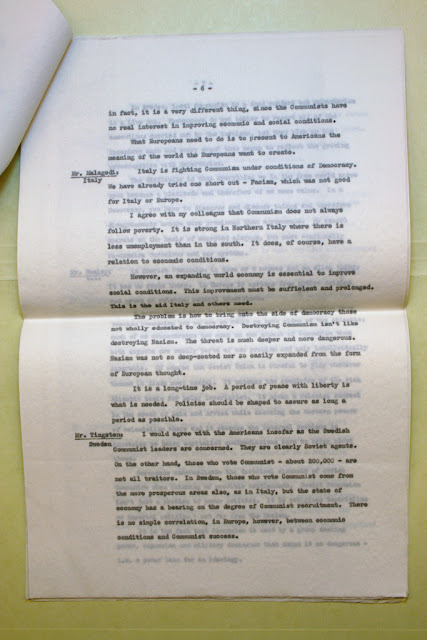 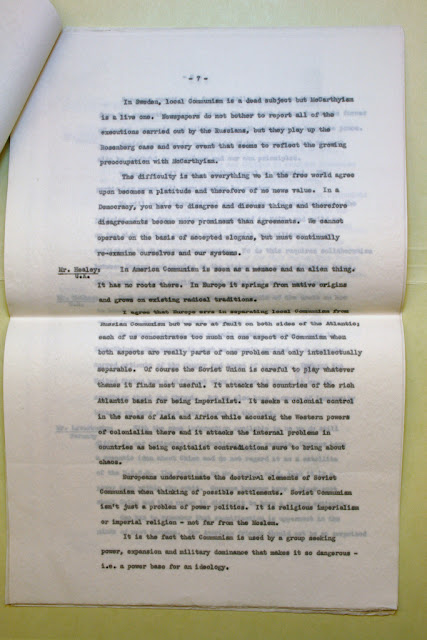 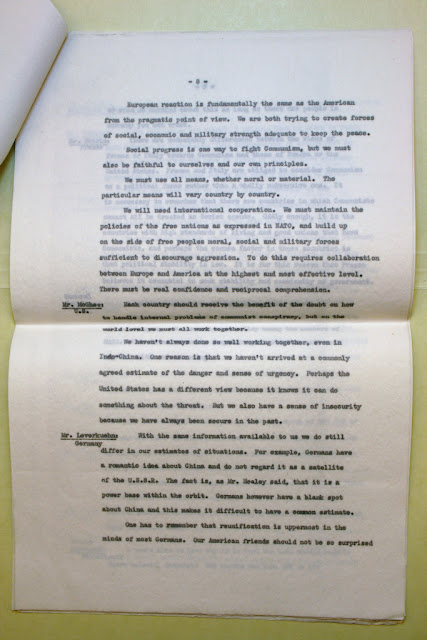 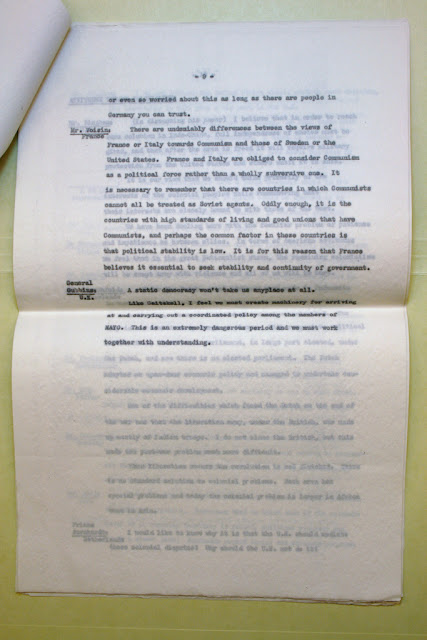 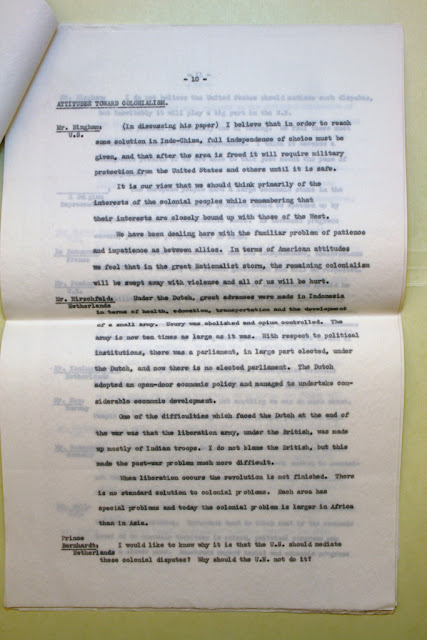 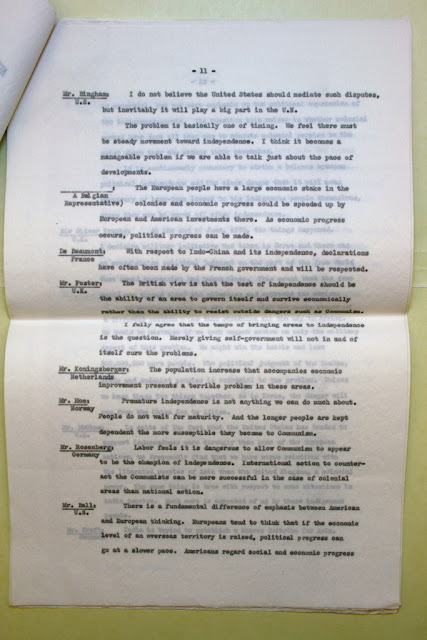 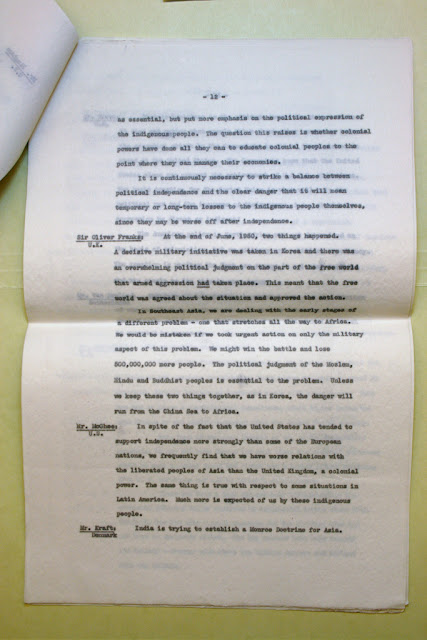 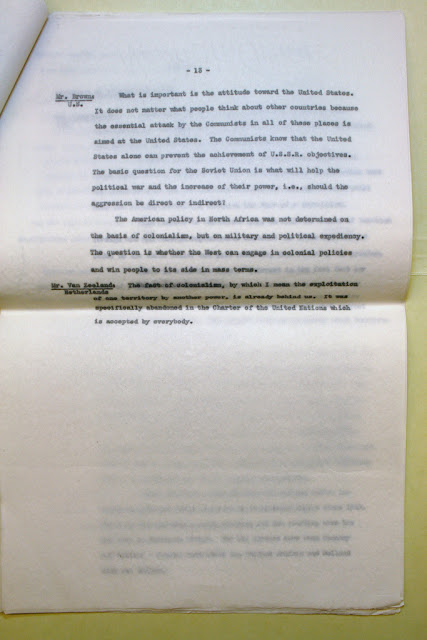 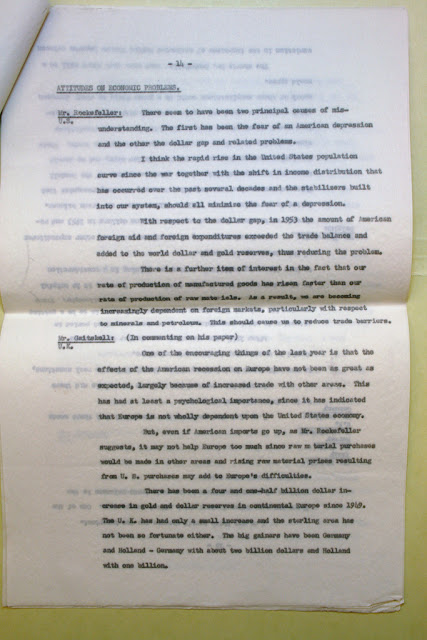 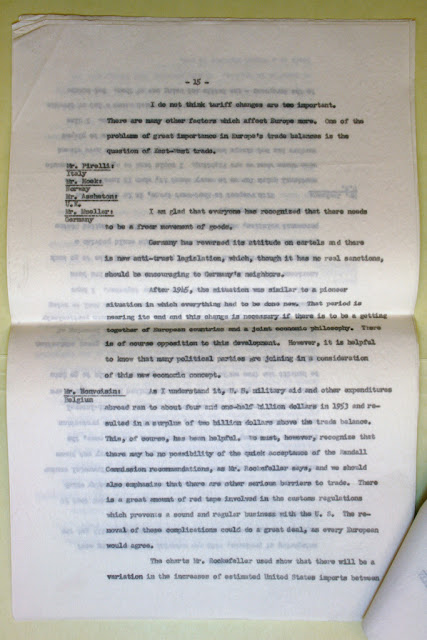 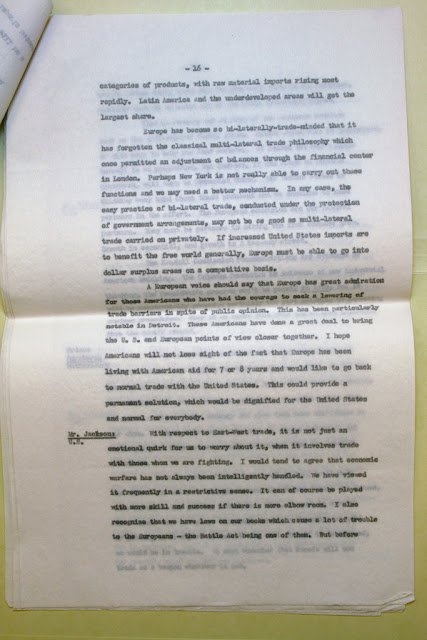 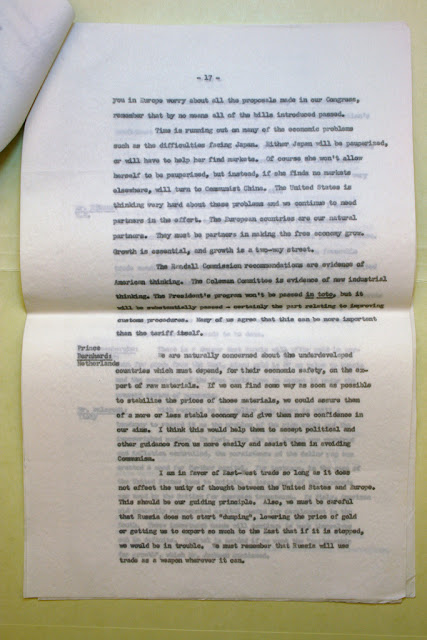 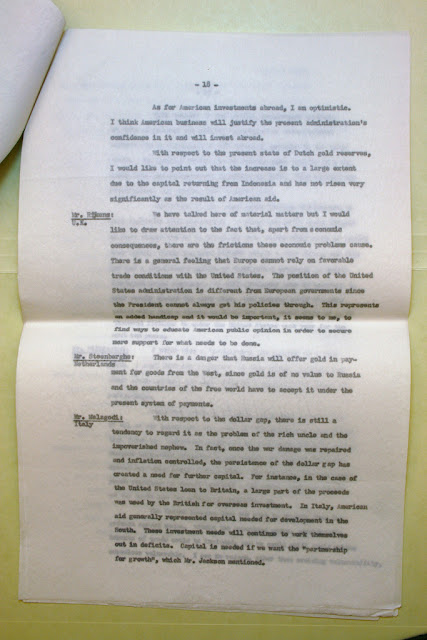 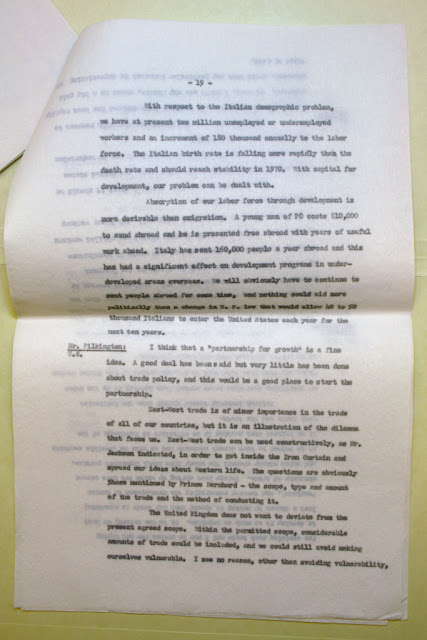 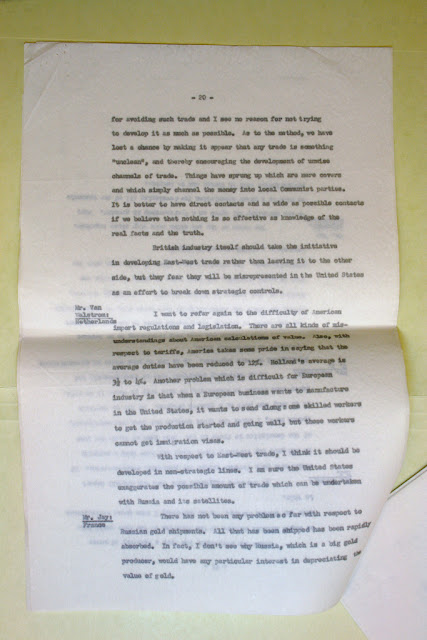 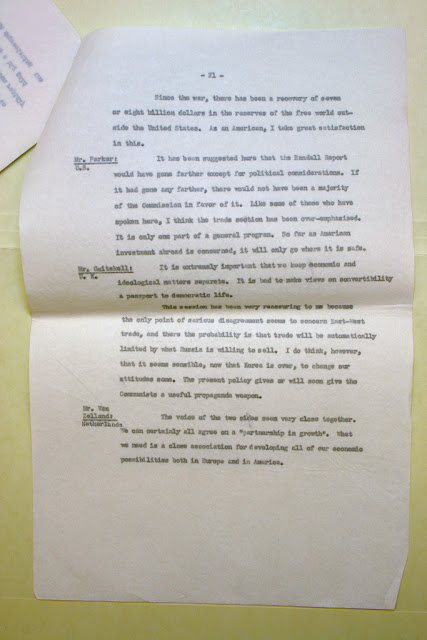 Bilderbergers maintain silence upon arrival at 2019 meeting in Switzerland

Twenty-four percent of Bilderberg 2019 attendees of U.S. origin, 16 of which are members of the Council on Foreign Relations

It’s the beginning of the end of the Bilderberg era