‘Unlike Anything America Has Ever Seen Before’

“And the great city was divided into three parts, and the cities of the nations fell: and great Babylon came in remembrance before God, to give unto her the cup of the wine of the fierceness of his wrath.” Revelation 16:19

In Susan Duclos’ story yesterday on ANP called “EMP Attack On America – Preppers Vs Non-Preppers In The First 72 Hours – Who Will Live, Who Will Die,” we saw ‘preppers’ live while ‘preppies’ died. Being prepared vs unprepared made the difference between life and death within 72 hours and as we can see by the amazing videos below coming out of Venezuela, a trip to the supermarket during an EMP or economic collapse could quickly turn into sheer horror or a ‘life or death experience’ as neighbor fights against neighbor to get what they all should have gotten long ago.

If you think that what we’re seeing in the videos below couldn’t happen in America, you simply need to remember what happened in October of 2013 as EBT systems across the country went down and local stores quickly turned into mad houses with looting and chaos. If you think your last visit to Wal-Mart was bad, you haven’t seen anything yet. 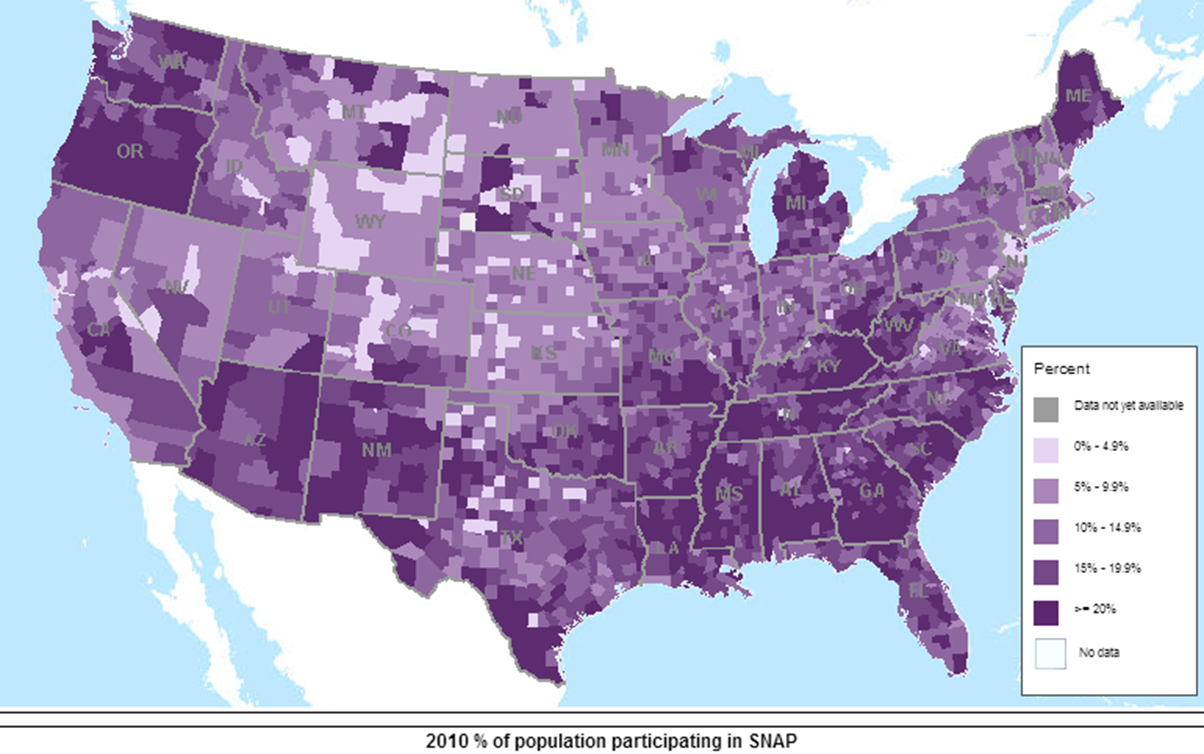 Despite the fact that many Americans are still ‘asleep at the wheel’ or dependent completely upon the government when it comes to being prepared, they’ll have to awaken quickly as we take a look below videos at a recent SQAlert in which a farmer in America’s heartland warns us that we better get set for ‘off the chart’ beef prices with the arrival of something “unlike anything America has ever known before.” (see the alert after the videos below)

As Daisy Luther at the Organic Prepper recently reported, the government of Venezuela has just forced farmers to hand over their food to the government. Anyone who thinks that couldn’t happen here needs to read Barack Obama’s numerous executive orders dealing with the nationalizing of resources to realize that the government has been preparing for something huge for a very long time.

Be the Hero. Be Prepared With My Patriot Supply Emergency Food (Ad)

Telling us that what we’re watching now in Venezuela is reminiscent of Stalin’s starvation policy in the Ukraine 70+ years ago, videographer Operacion Libertad Venezuela reports that a kilometer long line formed yesterday morning in Colinas de Neveri, Barcelona, Anzontegui at 6 am and is just one of hundreds of such lines and signs of a widening humanitarian crisis across the country. From videographer.:

The starvation policy is apparently a copy of the Holodomor that Stalin executed in Ukraine in the winter of 1932-33 in order to suppress a possible revolt.

The next video below is from a supermarket in Caracas, Venezuela and gives us a great idea of what happens when demand exceeds supply in 2015.

Even if you’re not a prepper, do you really want to go through this just to get your daily meals?

In the next video below we see a compilation of mainstream news media reports about what is now going on in Venezuela and the world with a warning for still sleeping America – do you even know what’s going on?

Another compilation of Venezuelan food riots from July of 2015. Anyone think this CAN’T happen here?

Associated Press report from Venezuela came out yesterday. Imagine America under the same conditions …and much worse.

Another huge problem in Venezuela…Venezuelan bakers have gone without flour for close to a month and now there is a severe bread shortage nationwide.

If America soon loses our world’s reserve currency status in the US dollar, is this what may soon be happening here?

We see in the next video that food shortages aren’t just now happening in Venezuela but elsewhere around the world as well. Are lines such as this and the resulting chaos of not knowing where people are going to get their next meals in America’s future?

While the next video below is from December of 2014, it certainly shares an experience of what it’s like for human beings who are unable to obtain the most basic food staples.

A warning from a farmer in America addressed to Steve Quayle and his readers:

GET SET FOR OFF THE CHART BEEF PRICES-COUPLED WITH LACK OF FOOD AVAILABILITY AND PRICING WILL BE SO UNLIKE ANYTHING AMERICA HAS EVER KNOWN BEFORE!

Dear Steve, Wanted to tell you, my Dad and I shipped our bull this week, he has done his job and we are thinking about changing our genetics. While at the stock yards we talked to the foreman and he mentioned that there is a lot of herd dispersal sales this month.

It seems that many guys are getting out of their cattle because they are realizing that they cannot produce enough feed for them for over the winter. Yes lots of guys sold out before but it is even worse now. Many of these guys are older and just giving up and retiring, and the others are the beef farmers that were marginal and now cannot afford to buy in hay. If you think beef prices were high now wait till spring. The hay crop this year is horrible.

We had the very dry spring going into summer and then heavy rain that did not help. Much of the alfalfa is just sticks with a few leaves at the top of the stems. In our fields the hay is lousy. We are getting 1/3 the bales that we should be getting and we are doing pretty good compared to the neighbors. Good thing for us we have green feed as well. The prices of hay are already going way up, and last years hay is looking to get the same price as what new hay would normally even after sitting in the weather since last fall, people are happy for what they can get.

Remember I mentioned that people were using the old ads to try and find feed. We are not selling anything until we know how much we can get ourselves. Locally a large feedlot was baling the ditches because they cannot get enough and many guys are looking at feeding straw this winter. It can be done but the animals do not do so well. BYRON

This article originally appeared on All News Pipeline